With many years of experience, both in fiction and in business, i acquired the ability to put the idea at the service of a project.

With a master's degree in cinema writing, writing four short films, a series, and several script-doctoring, i can bring an expertise to the proofreading of your scenarios, or to the development of a idea.

With three years of study behind me, and many years of experience, i acquired the ability to edit efficiently and quickly, while respecting the project and the specific demands.

From the creation of your idea, i accompany your project so that it can emerge in the best conditions. 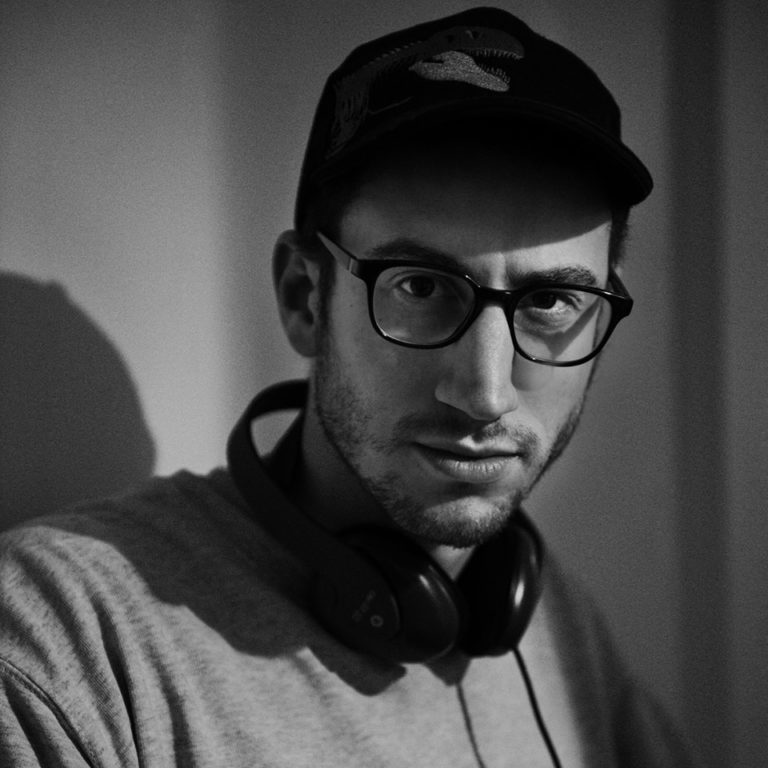 Graduate of a bachalier in edititing and a master degrees in screenwrinting at the « Intistut des Art de Diffusion (IAD) », i’m starting to direct in a small collectif, Rockin’Chair Video. It was small humoristic videos.

I write, direct and produce my first short movie in 2015, Fighting Story, a romantic comdedy with as a backdrop, a boxing fight. Followed in 2016, by Diversion, my second short, produced by the  « ASBL Z ! ». A committed film against the TTIP. The short-movie was broadcasted in public televison several times. After that, i begin to direct some music videos for artist like, Lubiana, In Lakesh, Straz or Marka, and some teaser for event.

My fourth achievement, Far Away, has marked the passage into more obscure and serious cinema, with a licked staging, highlighting the relationship of a couple adrift. He is today my most personal short film.Today, i work with several associations, and most of the times with de committed collectif Tout va Bien – Média. I continue writing some project and series.

Let’s Work Together On Your Next Project!

One vision, one achievement !

With my vision of director, my contacts and my experiences, i can help you to set up a project, with a clear vision and a well-defined working environment.

The good finish of the project remains my main priority. 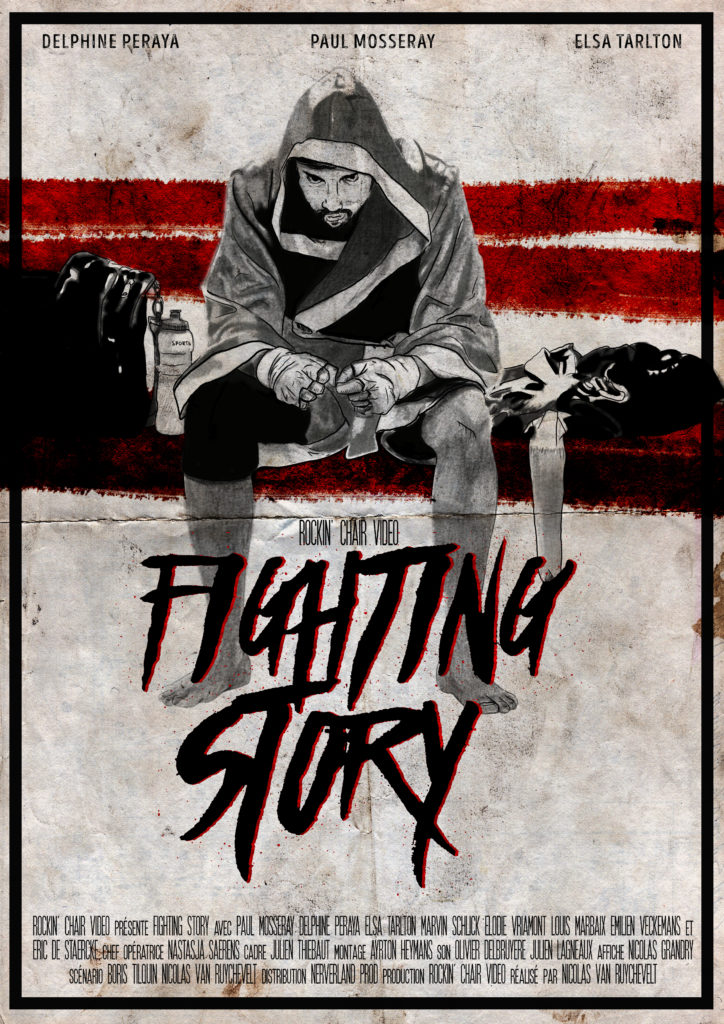 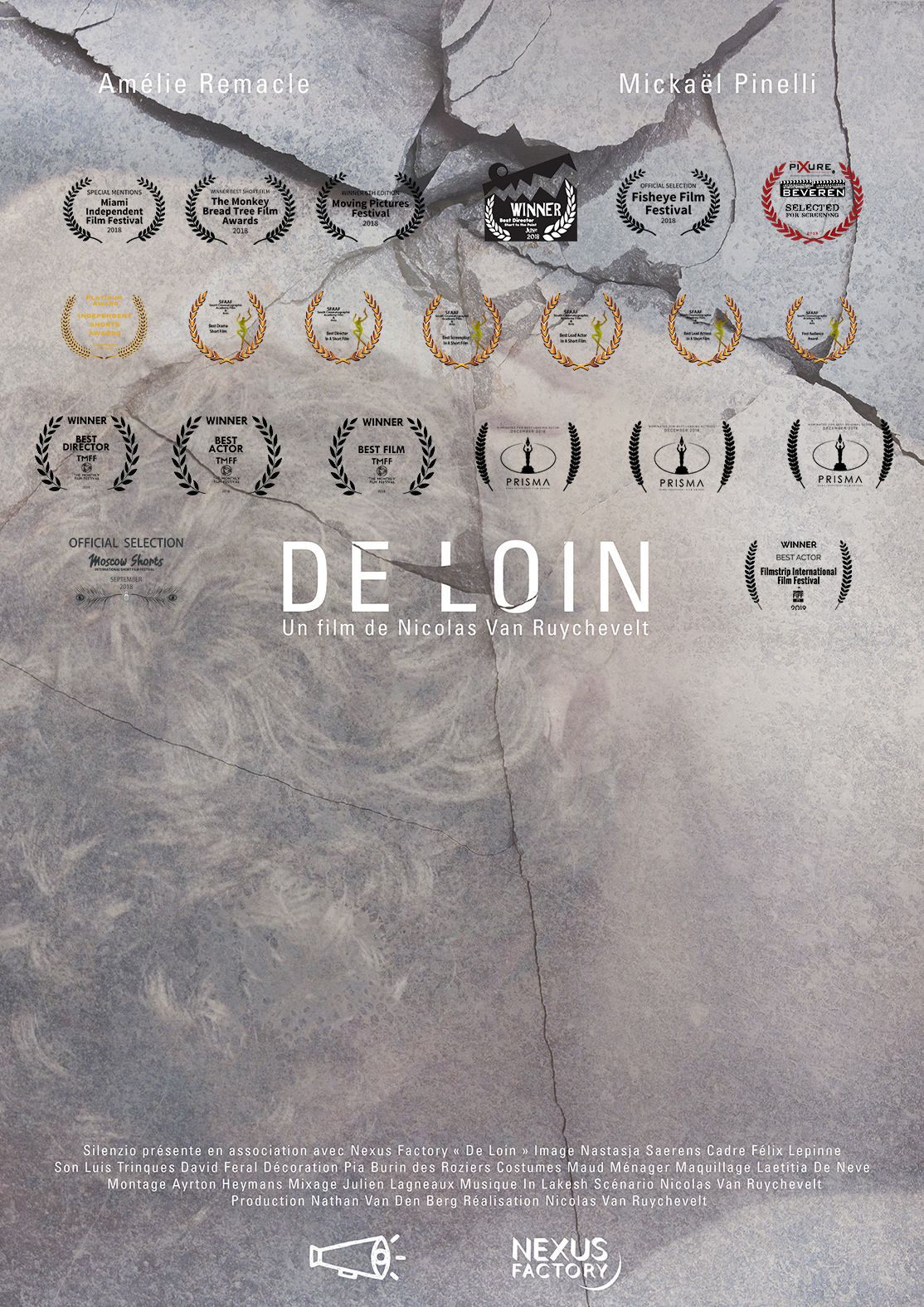 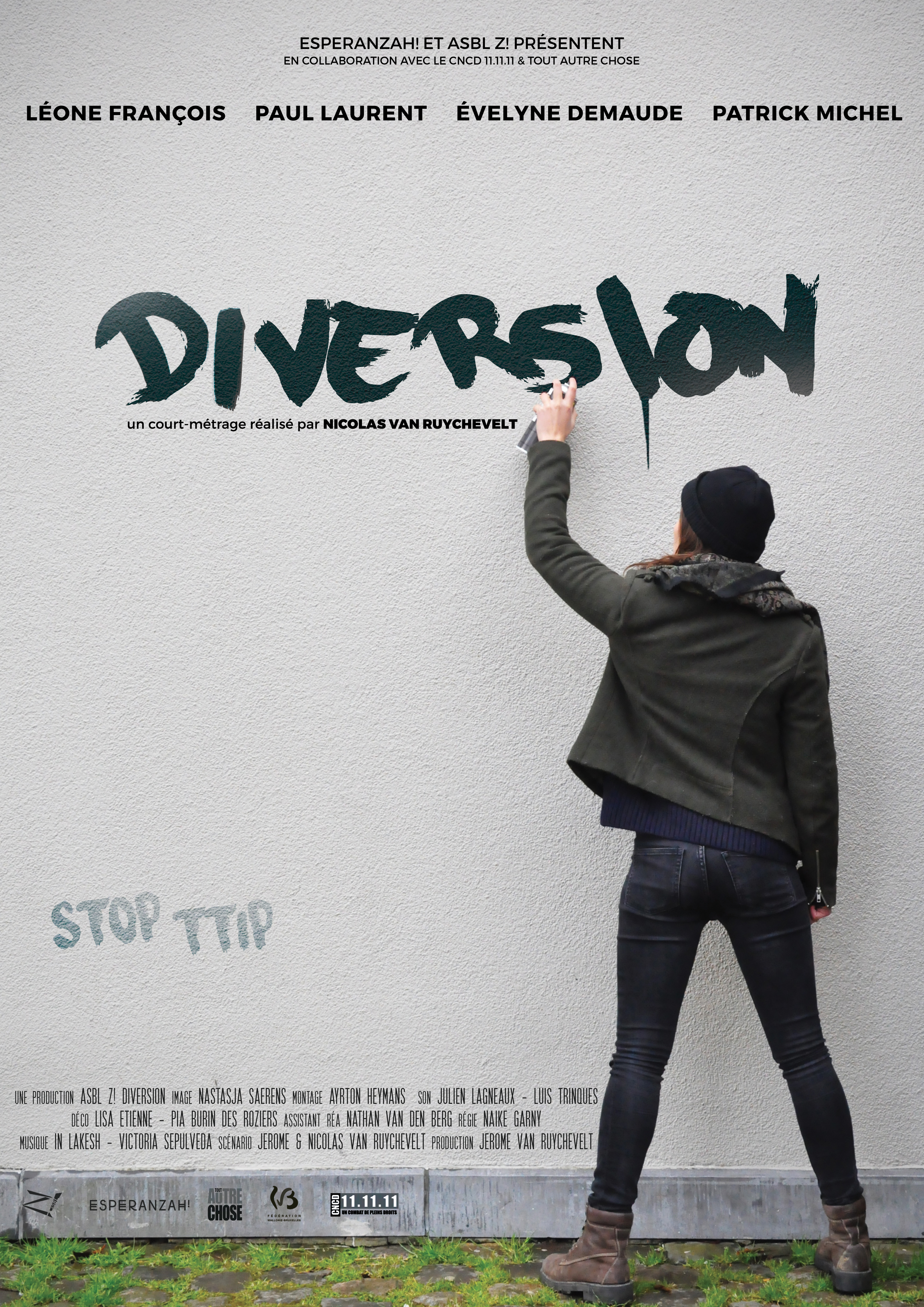 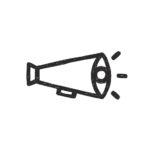 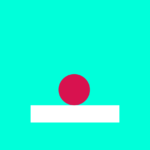 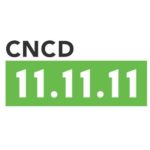 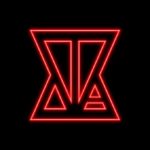 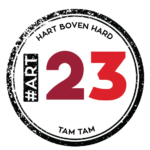 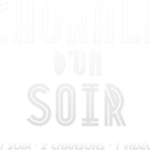 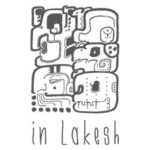 Need to join me ?

Sent Me A Message